New Delhi: Several people were bemused – even if not surprised – that the Indian government’s official event to felicitate medal winners at the Tokyo Olympics looked like a PR exercise for Prime Minister Narendra Modi.

The stage for the event  carried a large banner congratulating the winners – but the biggest photo on the banner was Modi’s. Smaller images of the winners in a cluster were also featured.

Several people took to social media to point out that the banner made it seem like Modi himself had brought back all the medals, and the players involved were secondary. Midhun K Madhu
@mkm_midhun
If there was an award for being the best narcissist, they would proudly make huge posters with pictures in which he receives it! 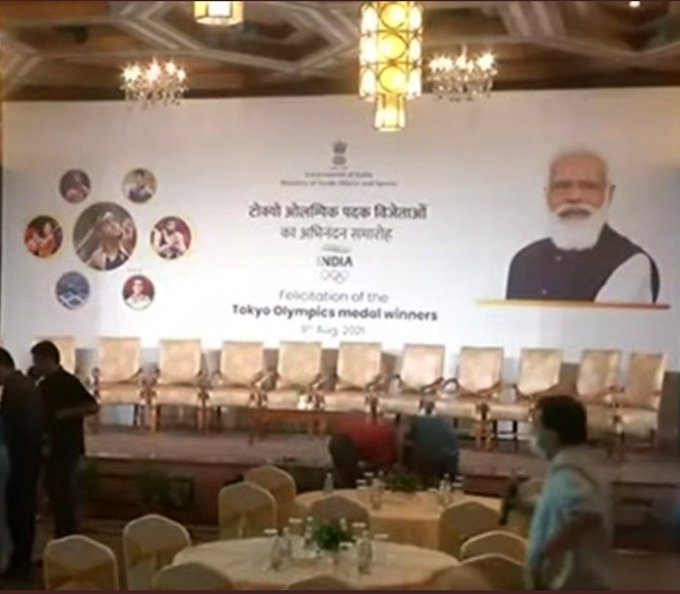 India won a total of seven medals at the 2020 Tokyo Olympics – one gold, two silver and four bronze.

Recently, the Modi government renamed the Khel Ratna award, previously named after former Prime Minister Rajiv Gandhi, after hockey wizard Major Dhyan Chand. Many sportspersons welcomed this decision, saying it was better that the award be named after a sportsperson rather than a politician.

However, some also pointed out how the Union government doesn’t have quite the same attitude when it comes to names of BJP leaders – with the recently revamped and renamed Narendra Modi stadium in Ahmedabad being just one example. 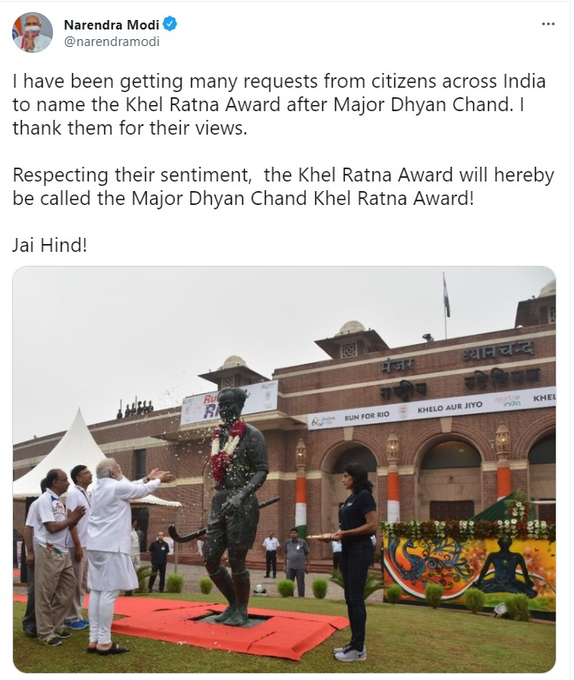 Millions throng for holy dip in UP despite COVID surge

The 5 Most Incredible Body Transformations